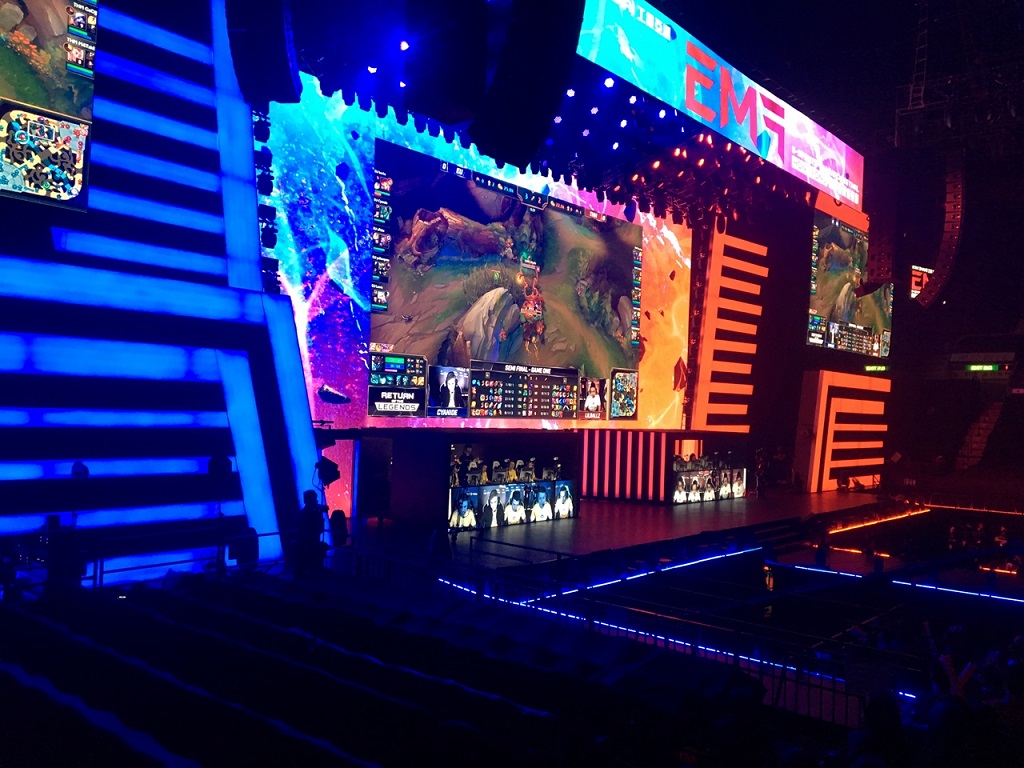 Hosted at the HK Coliseum (Hung Hom District) and organized by Cyber Games Arena, it’s Hong Kong’s first ever eSports event, featuring 4 teams from the following regions to battle it out in the “Return of the Legends”one-time eSports event. Grand prize for the winning team was around $300,000 HKD (~USD $38,000)

This site uses Akismet to reduce spam. Learn how your comment data is processed.